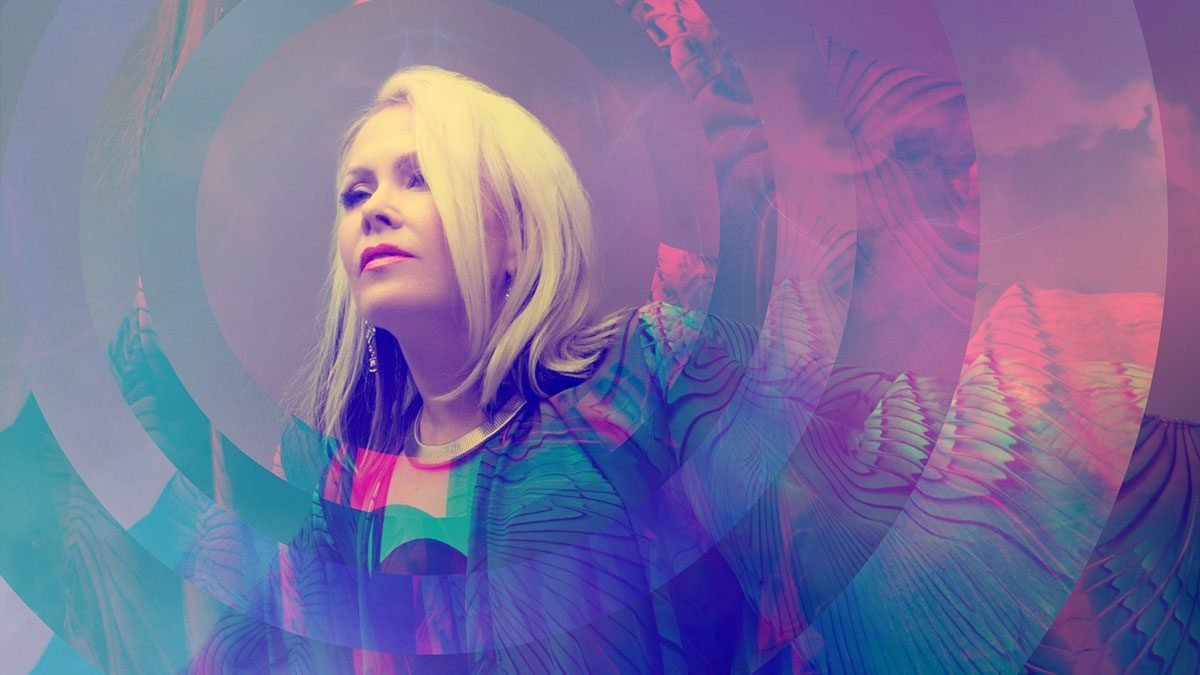 Many years ago, I was a 20-something aspiring graphic designer. I was preparing to attend Art Center to start my formal design education, but most of my days were filled with serving pizzas at the local California Pizza Kitchen to pay for school, while doing design work here and there for friends and family by night. Somehow, during this time, I was lucky enough to have a friend introduce me to one of my favorite musicians, Terri Nunn. Terri is the front-woman of the band Berlin – one of the pioneers of the new-wave music revolution of the 1980s. The band rocked the airwaves with their electro-synth sounds throughout the ’80s and then became a household name in 1987 when they performed the famous ballad “Take My Breath Away” from the Top Gun soundtrack. I discovered most of their music much later in my early ’20s, but quickly became a huge fan.

A short time later, I was given the amazing opportunity to create some designs for a new album that the band was working on (4play, 2004). I was inexperienced and hardly capable, but feverishly grateful for the opportunity. Over a decade later, I cringe when I look back at some of that work, but I’m so happy to still be working with Terri and the band, creating a third album design – this time for their newest album, Transcendance.

Over the past several years, I’ve transitioned my career to focus on UX design, rather than graphic design, which means most of my work involves boxes, arrows, wireframes and user testing. So the opportunity to jump back into something purely creative and visual was a real treat. I wanted to push myself creatively with this project – to get outside of my usual design comfort zone and try some looks that I don’t usually gravitate toward. 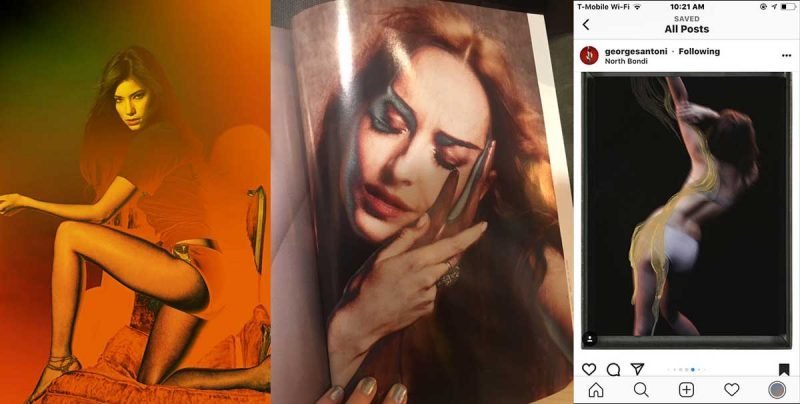 Terri is always a great collaborator throughout the design process. As a creative herself, she often has a vision of how she wants the album to look and feel, not only sound. Right away, Terri had some great reference images to serve as inspiration – images full of rich colors and effects evoking traditional photographic manipulation techniques.

After discussing the initial reference images, I started, as I usually do, by sketching thumbnails. I like to let my mind wander and explore ideas and compositions, free of constraints of real assets. Once I had a few basic ideas down, I looked through some of the selected images from the new photo shoot to see how some of the sketches might begin to translate into real designs. We went through multiple rounds of cover concepts – some in the vein of the inspirational imagery, some in totally different directions. With every round, though, we kept coming back to one of the very first concepts I delivered.

Some of the early cover concepts

This design featured the sharp shift in color that Terri liked from her initial inspiration and combined a layering effect through concentric rings, making for a look that almost looks like glass rings with different levels of focus through to the image below. The rings radiate from Terri’s face, putting the focus clearly on her wistful look and allowing the draping, flowing fabric of her wardrobe to become etherial and almost liquid. Combined with some smoke effects, the final cover feels like a mix of throwback and modern design with Terri transcending through different worlds.

Now that the look for the album cover was established, we ran it throughout the rest of the album package, incorporating the color scheme, layering effects and typography throughout a 6-panel digipack. The result is a cohesive look that evokes the feeling of the music on the album – energetic, modern and etherial. 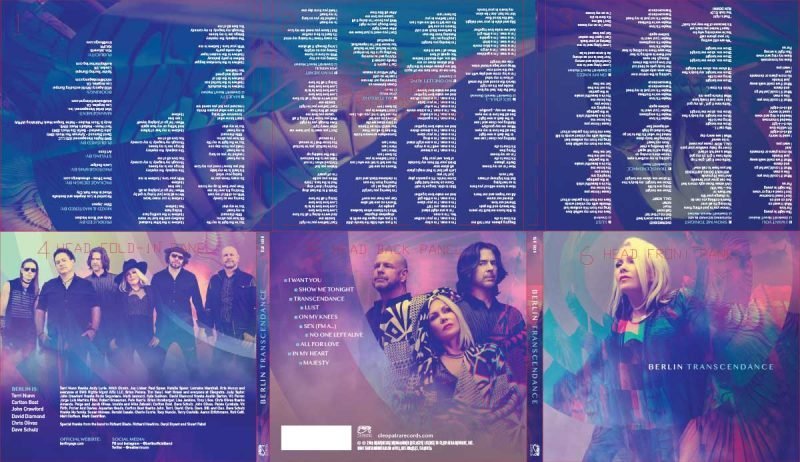 The look has been continued through many other assets to promote the album and tour at events, on stage, merchandise and even on TV appearances. I’m so thrilled to have had yet another opportunity to work with this iconic band, brining imagery to their genre-defining music. 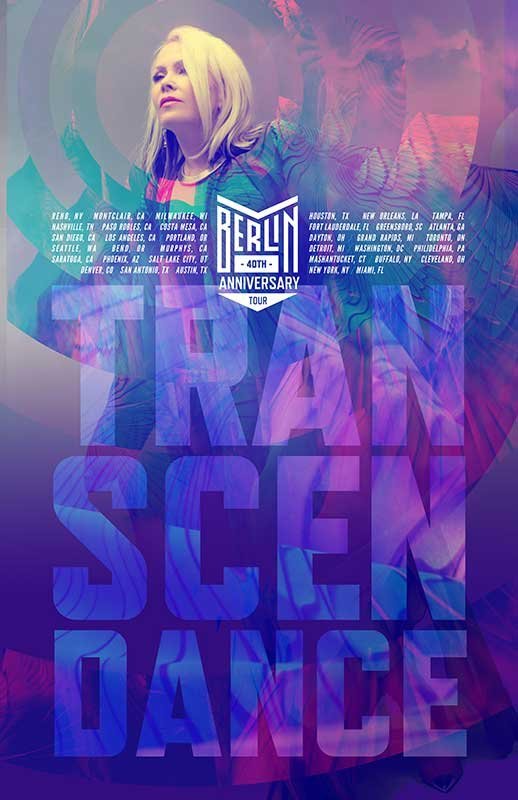 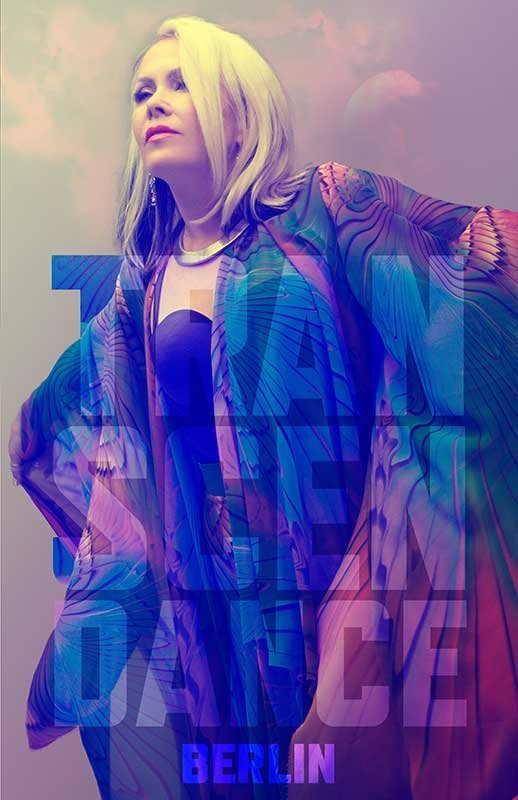 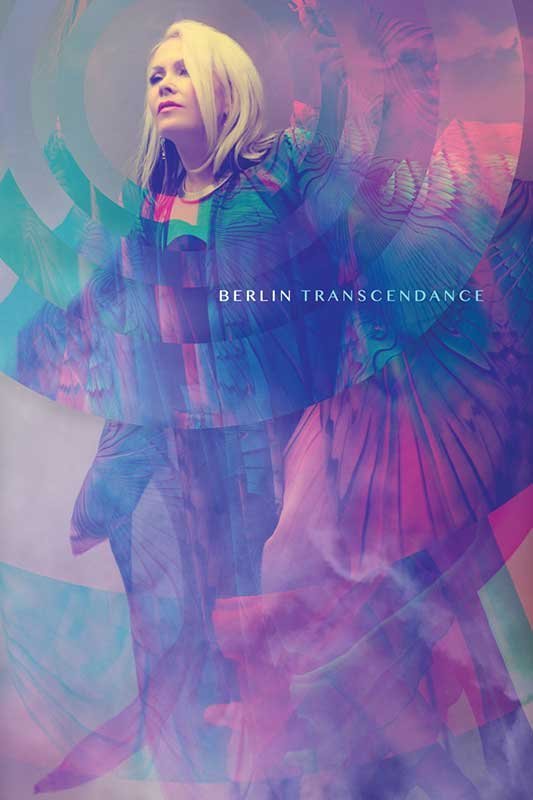 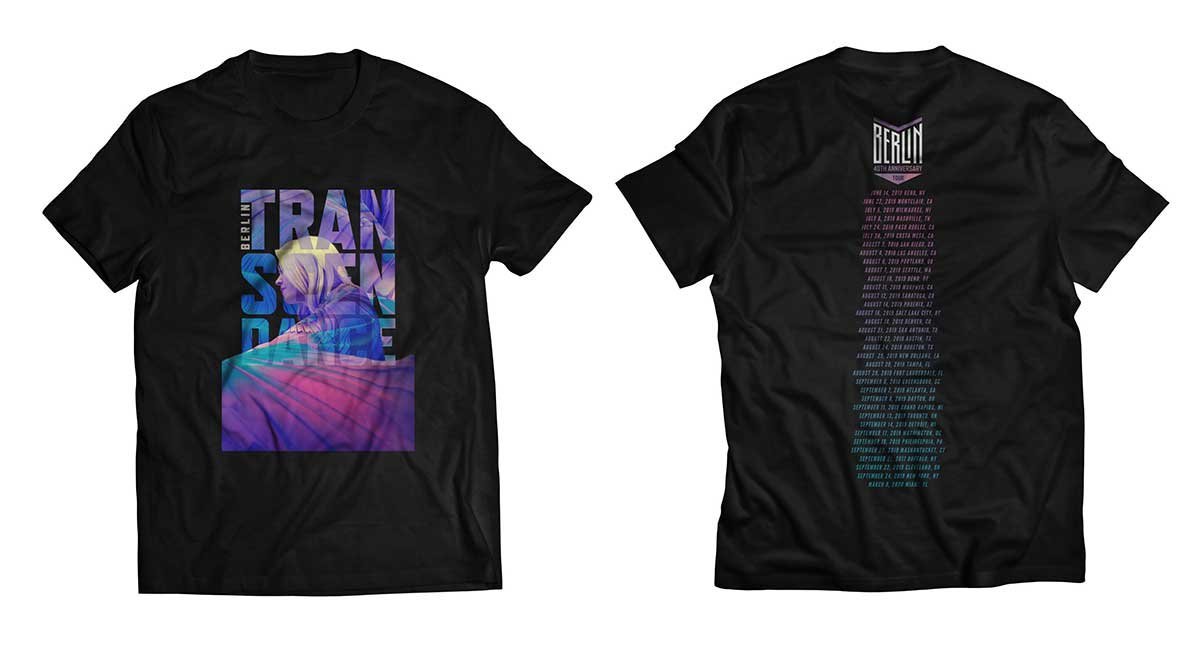 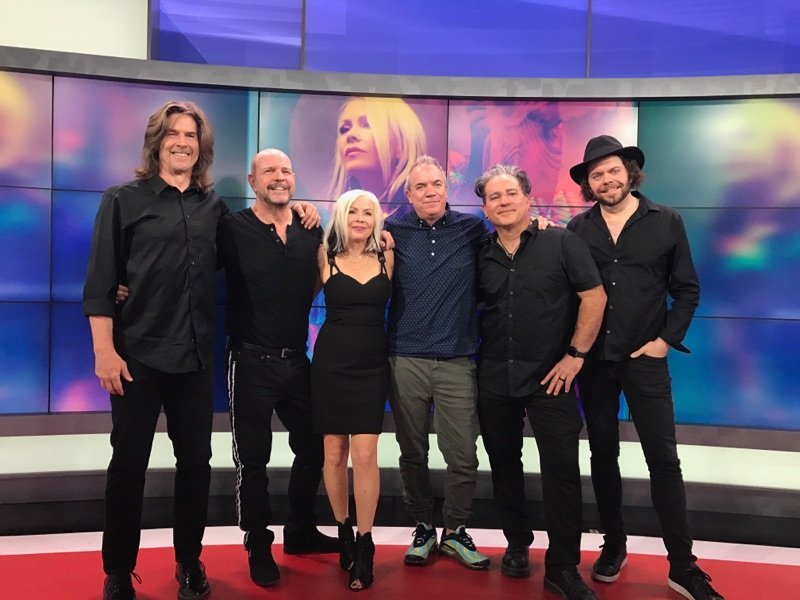 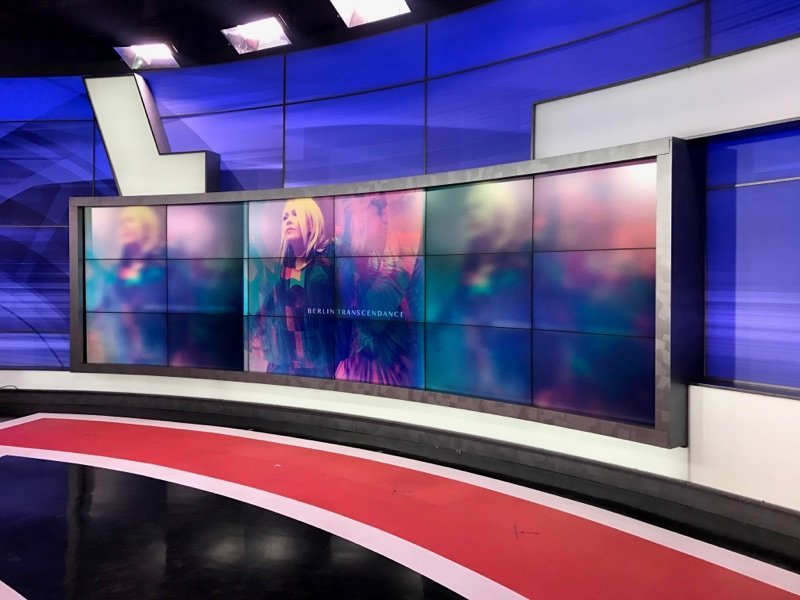 Finding Inspiration During A Pandemic »